Looking down the road a short distance and considering current initiatives like 1:1 devices and BYOD, Hamilton anticipates most of its curriculum residing and being delivered online. While still in the early stages of development, we intend to use a combination of tools to develop online textbooks. This is our current framework.

Apple tried to make a splash with their iAuthor tool a year or so ago. The problem was that iAuthor exported its file in a semi-proprietary format that only worked with iBooks. This violates one of our “must have” rules. Recently iAuthor added the function to export books as ePub3. Still, you need a Mac in order to create content on iAuthor.

We decided to go in a different direction with a tool called PressBooks. PressBook uses WordPress as its core infrastructure. Both PressBook and WordPress are free and open-source. And well documented. Pressbook advantages are:

We host Pressbook on our own server. Users login to Pressbook and are assigned authorship of a particular book. Using WordPress’s intuitive editor, they create chapters and sub-chapters within a book. Each chapter is technically a WordPress post.

Once a book is finished, readers have two ways of accessing the book:

One of the super cool things about PressBook is that you can import ePub3 files. For example, you can download the ePub of Hamlet (say, from Google) and upload the ePub to PressBook. Then you can mix, match, recreate chapters and scenes with your own created content. This is key when thinking of creating eTextbooks.

A demo of PressBook can be viewed here: http://pb.hcsdoh.us/

Because we’re nerds at Hamilton, we add a few additional elements to the framework. After a book is finished, we publish it to our portal. Students add books to their library using coupon codes (similar to add themselves to a Google Classroom). Using an additional (and very awesome program) called FuturePress, students can use their browsers as an eReader.

What About Google Play for Education?

The short answer for this was that it’s messy. Most districts wouldn’t want to go down that route because an eBook is technically a license (not a product) that’s usually renewed yearly or assigned to a particular user. Over the span of a number of years, a physical book is cheaper than an eBook.

That said, Amazon appears to be ahead of the game with this option. Their WhisperSync allows you to buy licenses of a book and assign them to users. The downside is that you can’t use Google’s SSO with Amazon (which isn’t necessarily a deal breaker, but makes for a rather large headache on our coding end).

Over the next few years, we’d like to collect and create eTextbooks using as much Open Education Resources we can find. These resources will be created and merged with PressBooks. Published versions will reside on our portal linked to student accounts. Published ebooks will also be linked to our Curriculum Modules (also part of our portal).

That’s the goal at least! We’re starting small yet building. 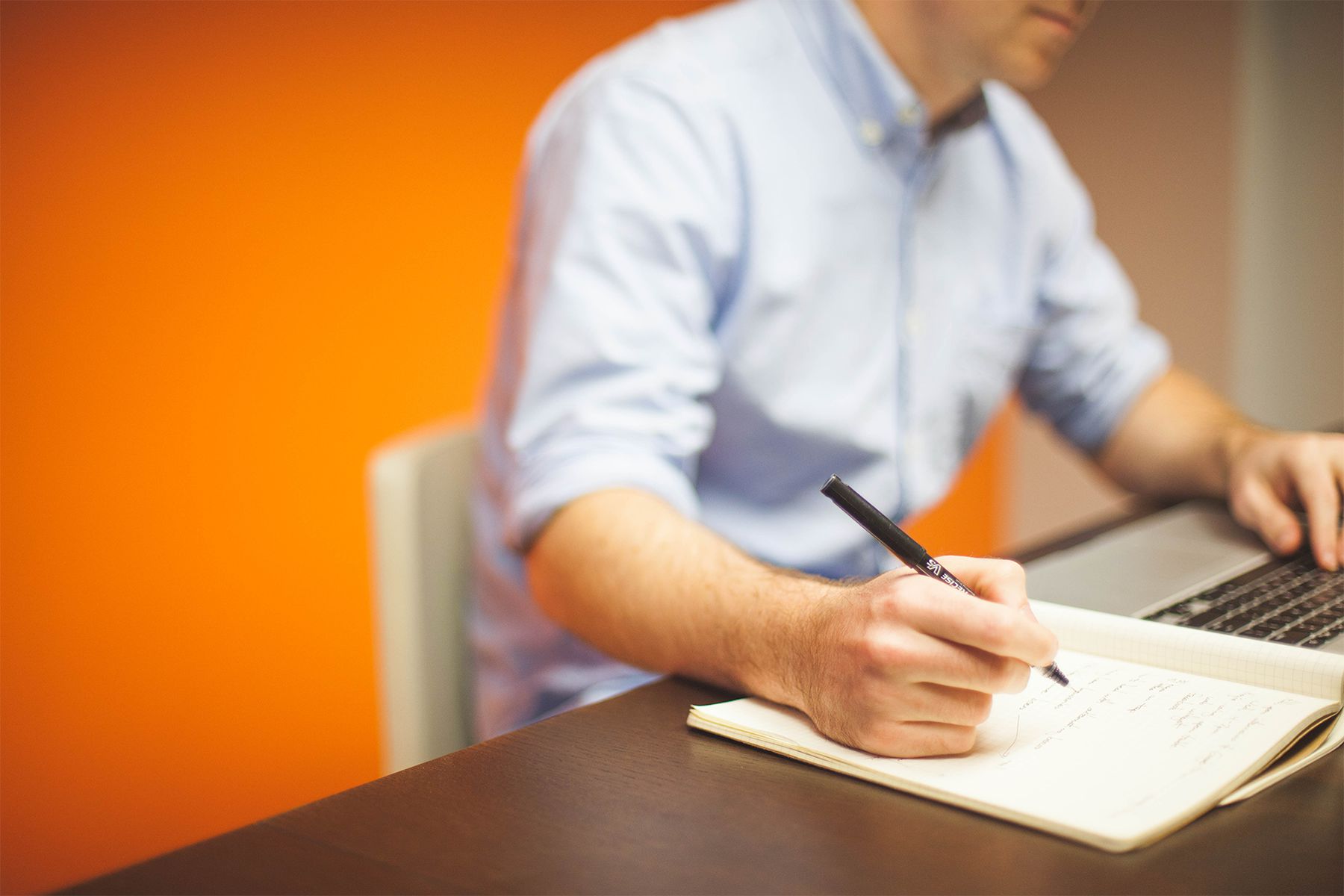