This isn’t a scaremongering post or a melancholy reflection on a desire to become a Luddite. I love Facebook. It’s a wonderful way to stay connected to my widely spread family and friends. Back in the day (which for me, was the 90s), I used to write letters (especially when traipsing and living through South America). And while letters are cool in all their nostalgic permanence, my Mom would rather see cute videos of her grandkids making Mickey Mouse pancakes. Most of Facebook is inane. But it serves as really good social glue.

Still, there’s a massive amount of power in the platform.

For Social Scientists, Facebook is the El Dorado. Buried in the gazillions of interactions, posts, reactions, social norms, and data are fascinating correlations and conclusions. Because there’s so much data, questions can find answers like:

Back in February, Radiolab ran this incredible podcast called “The Trust Engineers“. In their own words:

When we talk online, things can go south fast. But they don’t have to. Today, we meet a group of social engineers who are convinced that tiny changes in wording can make the online world a kinder, gentler place. So long as we agree to be their lab rats.

Ok, yeah, we’re talking about Facebook. Because Facebook, or something like it, is more and more the way we share and like, and gossip and gripe. And because it’s so big, Facebook has a created a laboratory of human behavior the likes of which we’ve never seen. We peek into the work of Arturo Bejar and a team of researchers who are tweaking our online experience, bit by bit, to try to make the world a better place. And along the way we can’t help but wonder whether that’s possible, or even a good idea.

You have a platform that, in theory, could nudge folk. And nudging 1/7 of the world’s population is a bit mind bending. What kind of society could be created? Who shapes the directions of the nudges (right now, at least in most of the world, democratic governments create such “nudges” when they fit societal goals)?

Questions to ponder as I launch the blue icon. 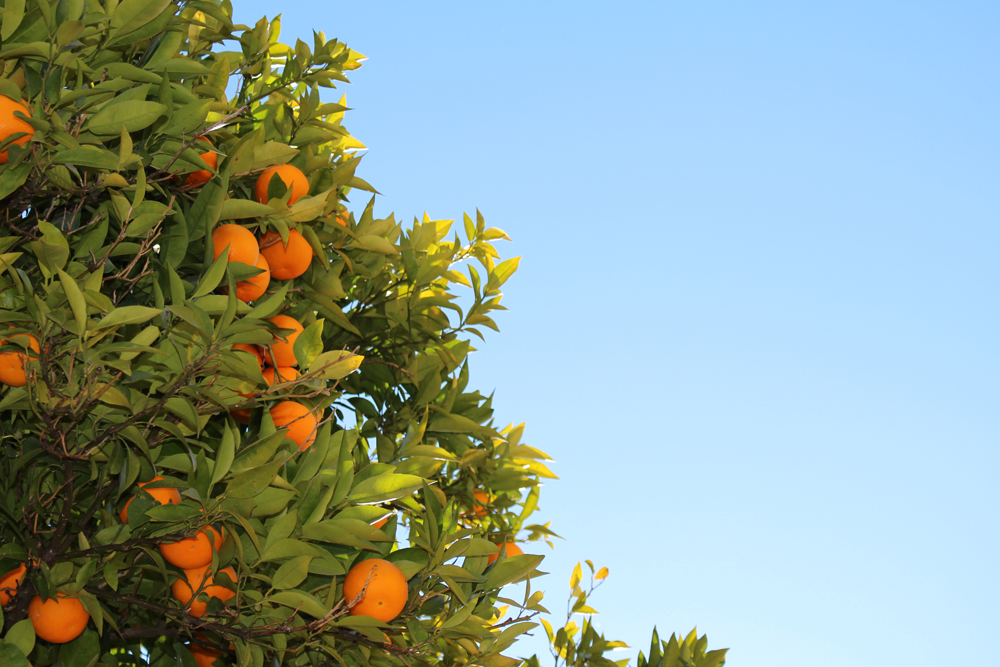